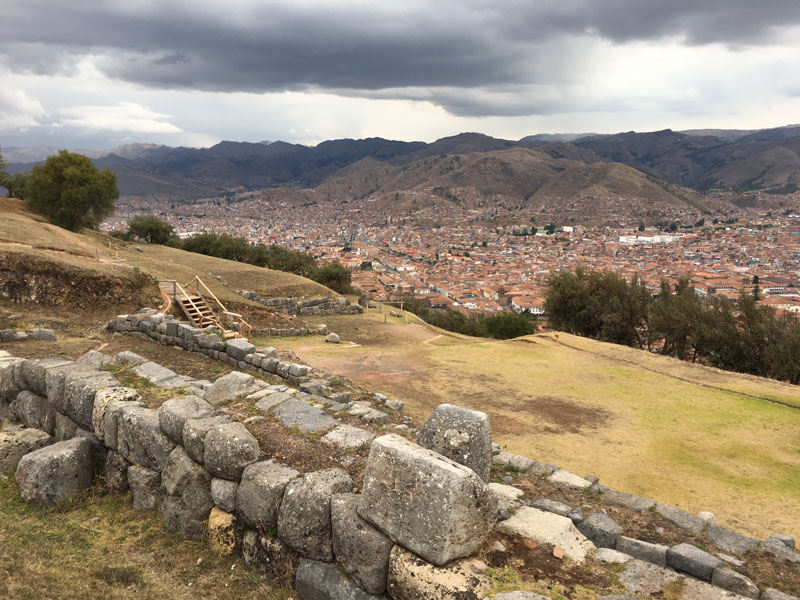 I’m already feeling at home here in Cusco. Good friends, good food, and plenty of exploring to do in and outside of the city.

My flight here was a stroke of luck – I met a friendly old brit (Dave, who lives in New Mexico) who told me all about his 20 years living in Peru working for an international development bank. I got some tips on places to visit & foods to eat, as well as a crash course on the political and economic history of the country. Dave had also done the Lima-Cusco flight dozens of times so he offered to switch seats with me so I could look out the window as we flew over the Andes. 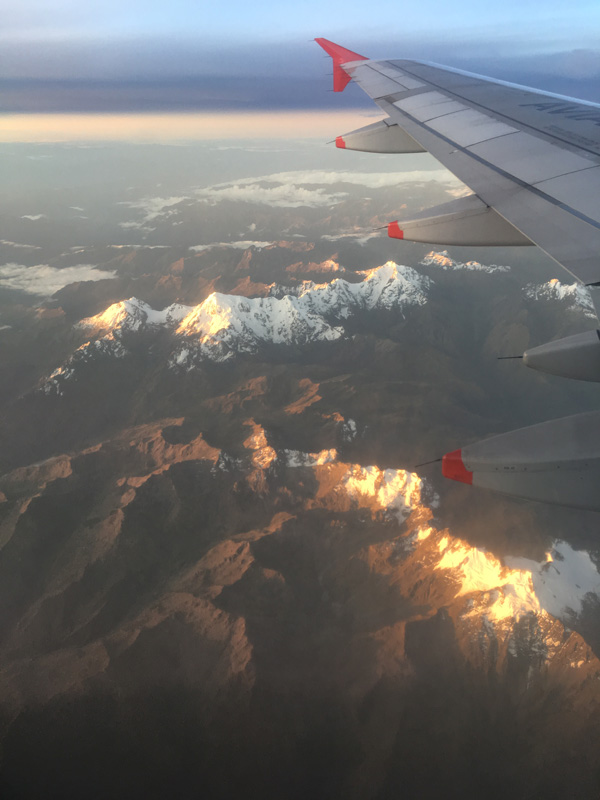 I got a warm welcome at the airport from Sandro’s cousin Stephen, and we immediately went to link up with two other great characters here, Pana and Danny.
a 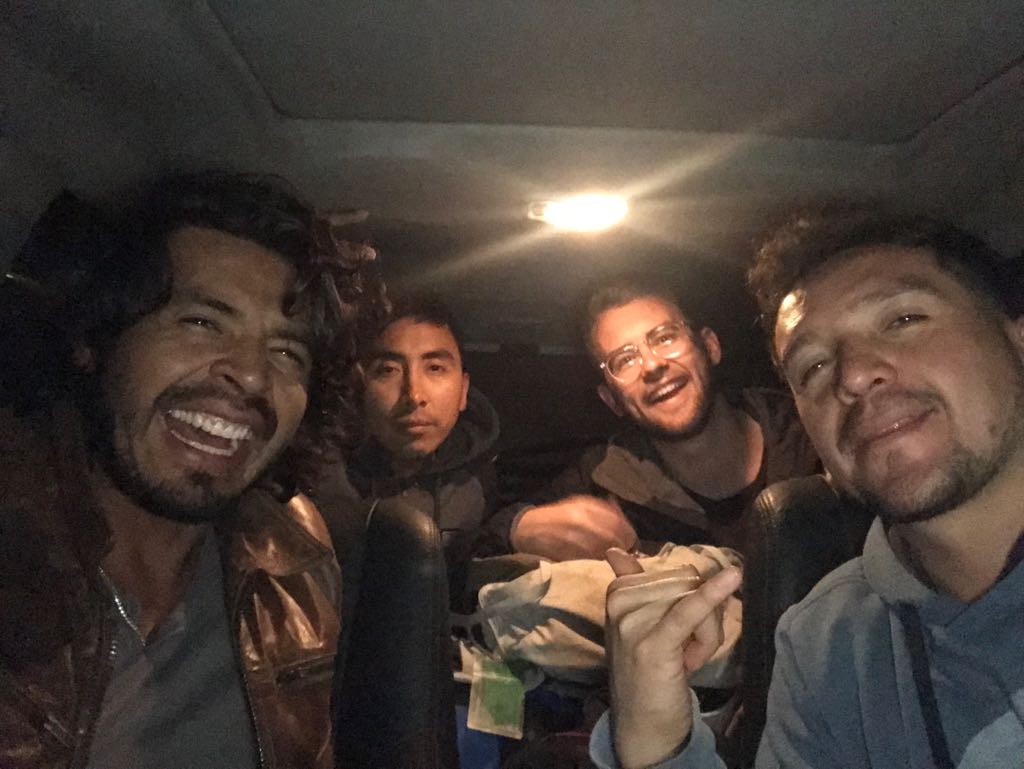 It’s been a lot of fun hanging out with these guys. Even though it’s near impossible to decipher their rapid-pace slang, Danny and Stephen both speak some English, so between that and my choppy Spanish we’re able to get along just fine. Danny and Stephen are also professional chefs in Costa Rica, which has led to plenty of “que rico“ exclamations.

You can get a huge and delicious meal here on the cheap (my 3-course lunch yesterday was 7 soles, about 3 dollars). Highlights have been rocoto rellenos, tamales, empanadas, trucha frita, and all sorts of papas. We’ve also been cooking at the apartment, photos below from a tasty almuerzo de seca cordero. 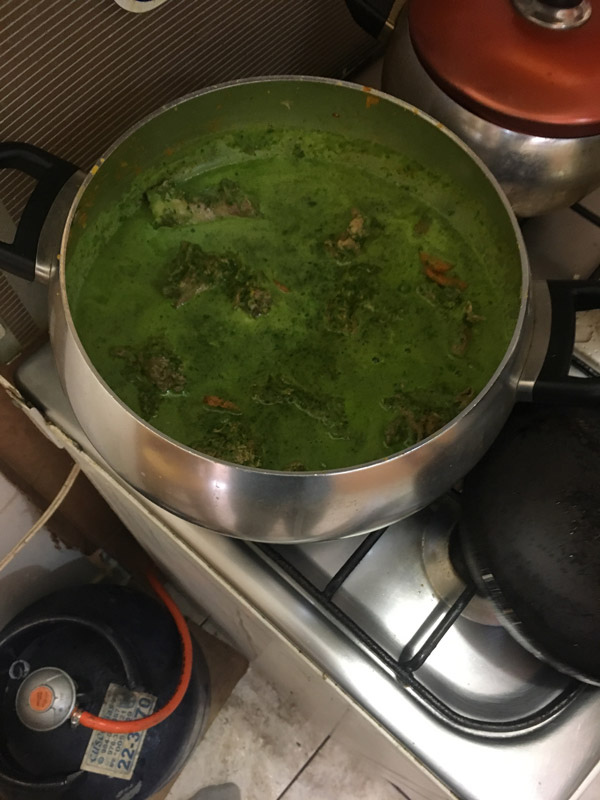 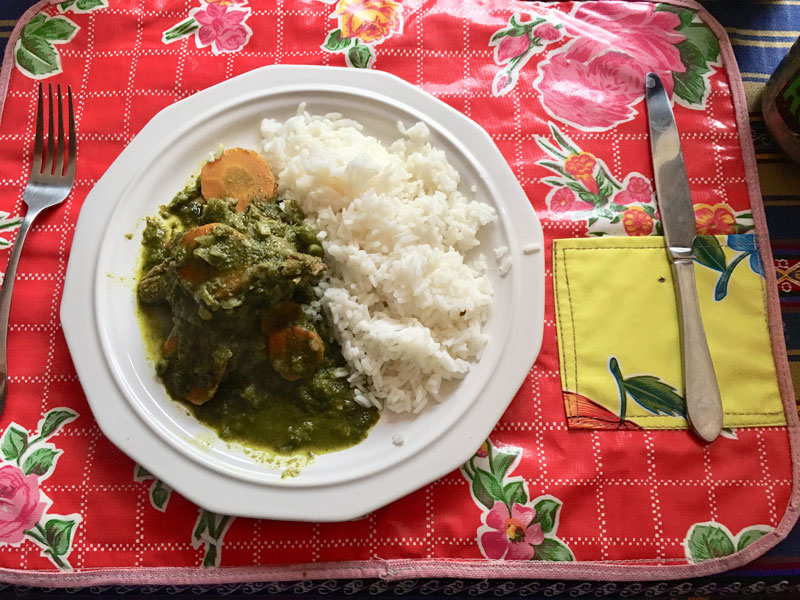 Cusco is a fun city to walk around, including a visit to San Pedro market where Stephen showed taught me about all sorts of new grains, fruits, vegetables, and organs followed by lunch of a 10″ lengua.
a 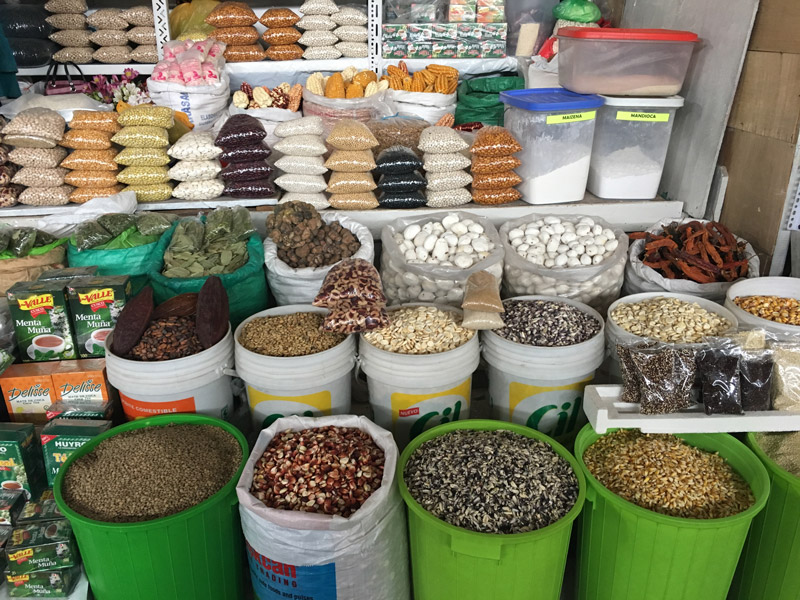 Just outside of the city, I visited several sites to gawk at the incredible (and long-lasting) stonework of the Incas. Photos below from my visit to Tambomachay and Sacsayhuaman. It’s been fascinating learning about the history of the region, from pre-Incan civilizations to Pachacutec to Tupac Amaru to Spanish colonization to independence, Fujimania, and current political turbulence.
a 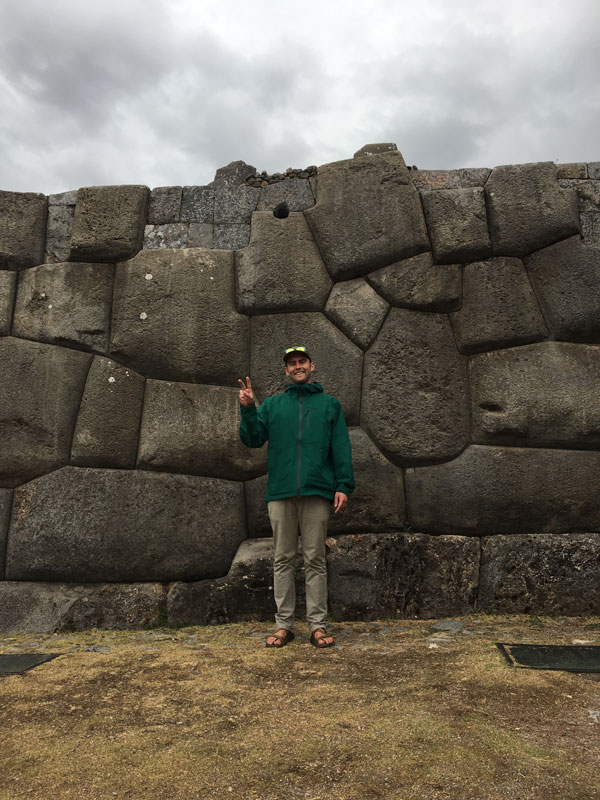 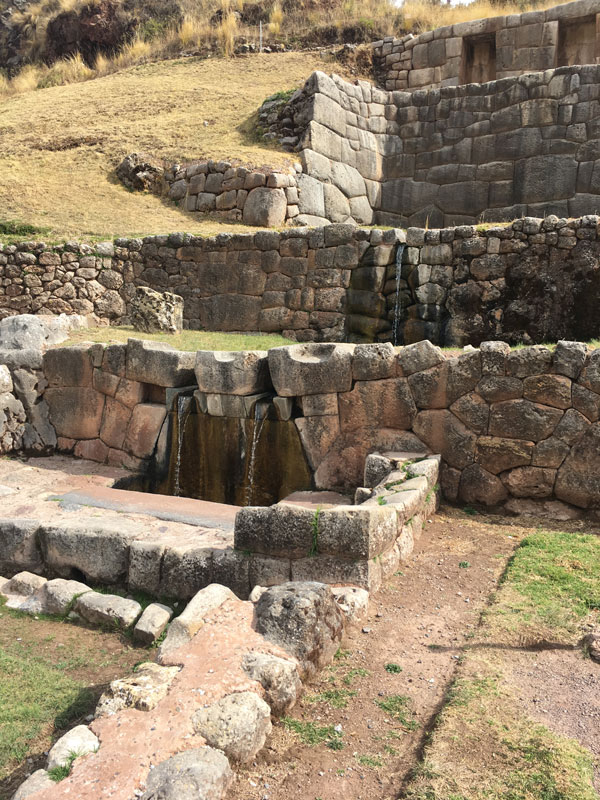 The indigenous pride in Peru is a lot different than back in the US. The native food, music, language, and culture is more so part of mainstream society, rather than being gated into reservations. Especially in more rural areas (post about my visit to Calca coming soon), people still speak Quechua and have long-standing traditions alongside roads buzzing with cars and TVs blaring dramatic shows.

Of course, Peru is rapidly changing along with the rest of the world. And it’s cool to see the different trajectories of culture here – most obvious for me has been in the music. Take the differences between Alborada and Riber Ore and Novalima, all talented Peruvian musicians and totally distinct from Peru’s Top 100 chart.

I’ll be in Cusco for about a month, living with some of the Alvarez family in their apartment here (thank you!!!!!!). It’s nice to be in part of the city outside of the tourist center. It’s not quite as central, but I’m enjoying the calm pace and starting to notice familiar little bits of ordinary life.

Cusco is also a great launch point to trips in the Valle Sagrado and the Amazon jungle, more adventures on deck!